Erfisflat 1637 Pts October 2017
The Fibonacci sequence is found nearly everywhere in nature. For those that haven't heard of the Fibonacci sequence, it is a mathematical phenomenon that suggests perfect, intelligent design. Leonardo Davinci knew about it, and was very fond of it, being very prevalent in his artwork.
The Fibonacci sequence is a series of numbers where a number is found by adding up the two numbers before it. Starting with 0 and 1, the sequence goes 0, 1, 1, 2, 3, 5, 8, 13, 21, 34, and so forth. Written as a rule, the expression is xn = xn-1 + xn-2. 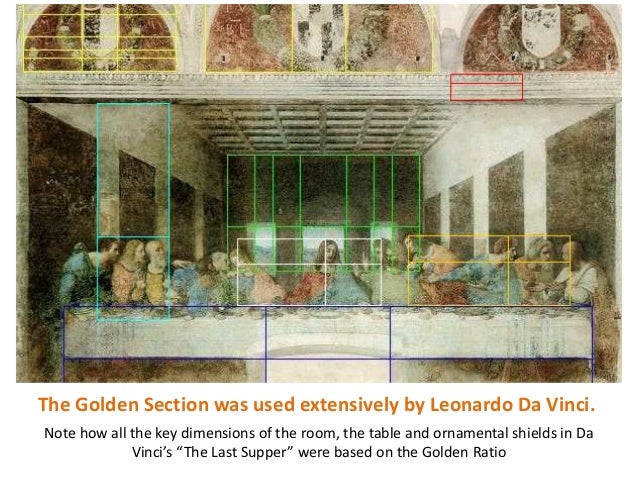 The sequence was first noted when the expounded noted it in a mathematical problem about rabbit breeding. Beginning with a male and female rabbit, how many pairs of rabbits could be born in a year? The problem assumes the following conditions:
This is best understood in this diagram:

After one month, the first pair is not yet at sexual maturity and can't mate. At two months, the rabbits have mated but not yet given birth, resulting in only one pair of rabbits. After three months, the first pair will give birth to another pair, resulting in two pairs. At the fourth month mark, the original pair gives birth again, and the second pair mates but does not yet give birth, leaving the total at three pair. This continues until a year has passed, in which there will be 233 pairs of rabbits.

While this mathematical problem does not stem from realistic conditions, the sequence appears in nature in abundance. Everything from sunflower seeds to hurricanes to insects to even the human body, this sequence amazes me every time I look into it. The fact that we see this everywhere is undeniable evidence for intelligent design. 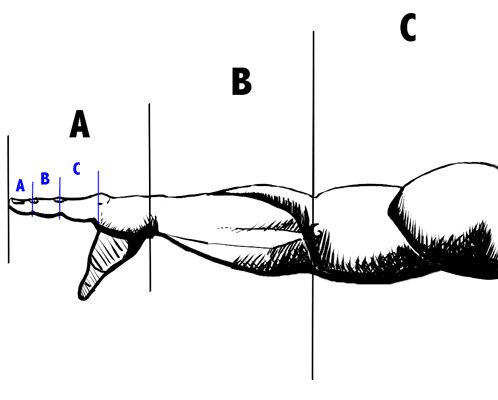 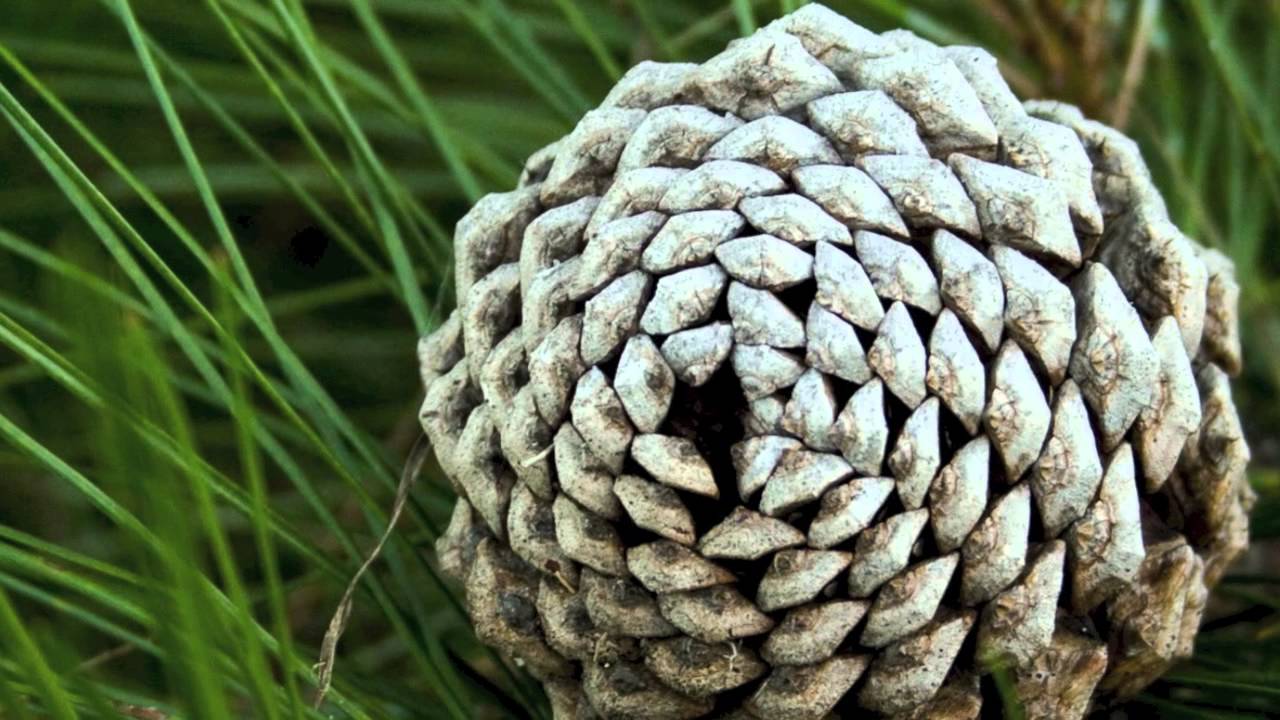 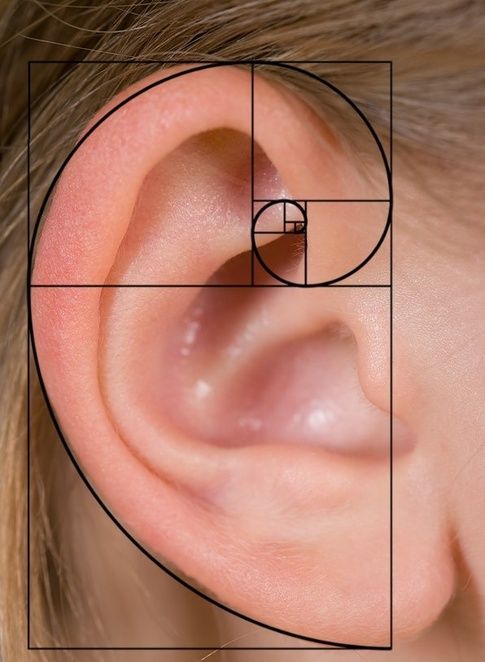 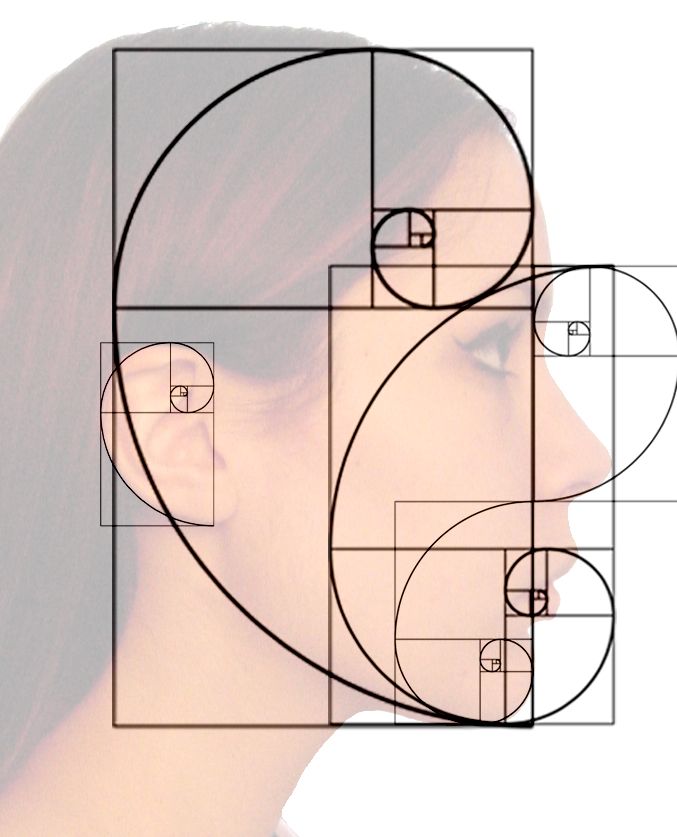 A Fibonacci spiral is a series of connected quarter-circles drawn inside an array of squares with Fibonacci numbers for dimensions. The squares fit perfectly together because of the nature of the sequence, where the next number is equal to the sum of the two before it. Any two successive Fibonacci numbers have a ratio very close to the Golden Ratio, which is roughly 1.618034. The larger the pair of Fibonacci numbers, the closer the approximation. The spiral and resulting rectangle are known as the Golden Rectangle. 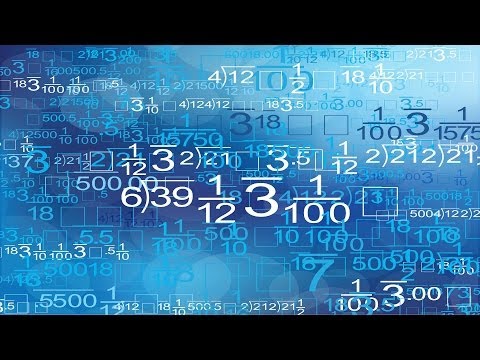 Such a perfect mathematical design could not possibly be due to random cosmic luck.