11 year old boy arrested for not standing for Pledge of Allegiance. Free speech violation?
in News 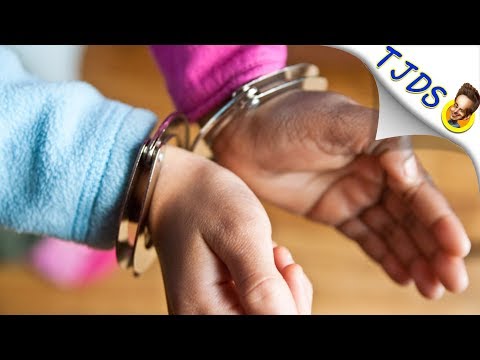 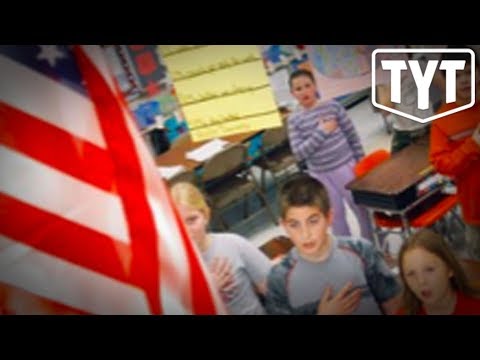 Revelation 3:10 Because thou hast kept the word of my patience, I also will keep thee from the hour of temptation, which shall come upon all the world, to try them that dwell upon the earth.