Predictive programming is a subtle form of psychological conditioning provided by the media to acquaint the public with planned societal changes to be implemented by TPTB. 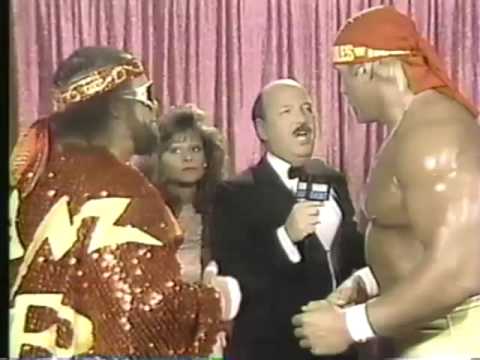 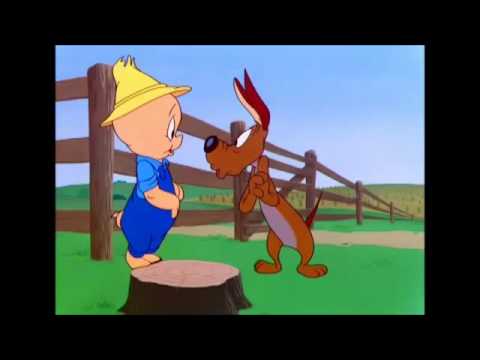 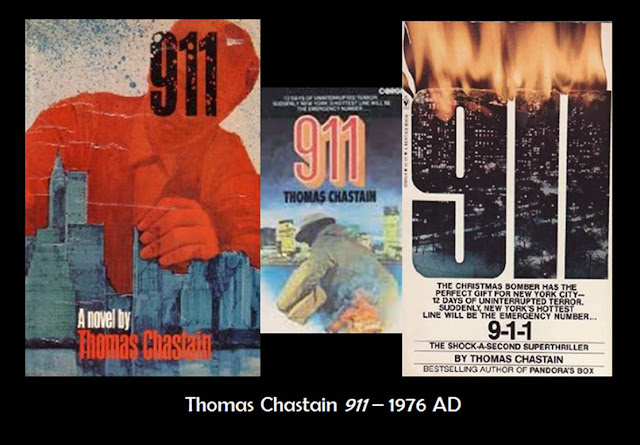 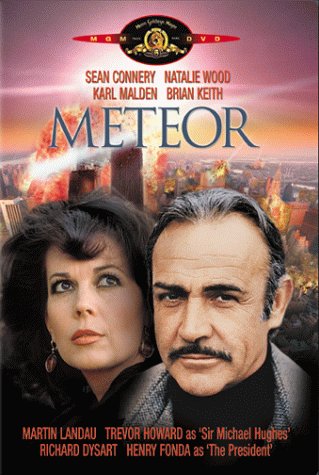 All I've got time for today.